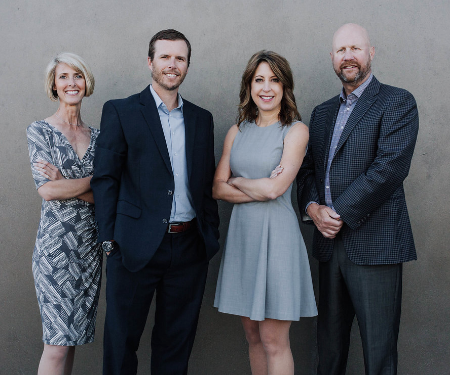 The story of North Cascades Bank began in 1986, when local business leaders came together with the idea of starting a community bank in Chelan. Their hope was to address the banking needs of their community and meet the lending needs of the local agricultural industry. The first branch of North Cascades Bank opened on December 6th of that year.  Those local leaders hit on something special, and the Chelan branch grew rapidly. A second branch soon opened in Omak, followed by others in seven more communities.  There are now nine branches serving all of North Central Washington.

In 2013, North Cascades Bank was invited to join the Glacier family of banks (Glacier Bancorp, Inc.), a regional bank holding company headquartered in Kalispell, Montana. Glacier Bank operates bank divisions in seven states, including Montana, Idaho, Colorado, Utah, Washington, Arizona and Wyoming. All Glacier banks operate with their own management in the communities they know well, supported by the considerable experience and shared resources of an entire network of similarly-minded community banks. The Glacier family has received numerous awards for stability and soundness over the years and has repeatedly been ranked among the top 10% in the nation for financial strength.

North Cascades Bank has always believed in supporting its communities and they demonstrate it, time and time again. Whether it’s stepping in to help those impacted by wildfires, getting involved in organizations driven to support affordable housing, or donating to local food banks in a significant way during the COVID-19 crises, you will likely find North Cascades Bank as a supporter and contributor of the causes and events that make our communities so special. 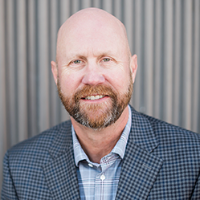 Charlie has been a community banker for over 35 years. He began his banking career at Cascade Bank in Everett, where he became a top producing lender and market manager. He then spent 17 years at People’s Bank in Bellingham where he was responsible for a variety of lending and credit management positions including Chief Lending Officer. While there, he led the development of several business initiatives including a successful marine lending program.

Charlie is a strong supporter of community involvement at both a corporate and personal level. Charlie has interests in affordable housing and education. He currently serves on the board of the Chelan Valley Housing Trust and has served on the board of directors of the Foundation for Early Learning and the Mount Vernon School District. Charlie and his wife Debbie moved to Chelan in 2017 from Skagit County. In his free time, he enjoys sailing, snow skiing, traveling and tennis.

Charlie graduated from Snohomish High School and earned a bachelor’s degree in Economics at Pacific Lutheran University. He is also a graduate of Pacific Coast Banking School at the University of Washington. 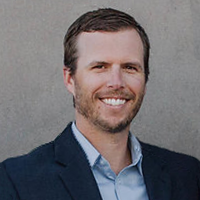 Josh began his career in Seattle and then moved back home in 2006 to North Central Washington to work at Cashmere Valley Bank. He joined North Cascades Bank in 2014 where he serves as the bank’s Chief Credit Officer. He is responsible for leading growth and credit quality of the bank’s lending portfolio.

Josh is active in the North Central Washington community. He has served as the President of the Board for the Wenatchee Valley Chamber of Commerce and currently serves as a Trustee for the Cashmere Schools Foundation and Christ Center Church. Josh enjoys spending time with his family and being outdoors whether it be camping, hiking, mountain biking, hunting or fishing.

Josh graduated from Cashmere High School and earned a degree in Business Administration and Finance from Seattle Pacific University. He is also a graduate of the Pacific Coast Banking School at the University of Washington. 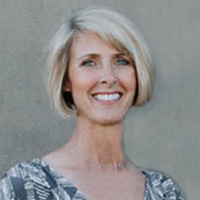 Shelley began her banking career in 1996 with North Cascades Bank as an Accounting Clerk. She now serves as the bank’s Chief Financial Officer and has since 2004. She leads the bank’s operational and financial functions including accounting, audit, and compliance.  Throughout her banking career, Shelley has been involved with several projects instrumental to the growth of NCB, including de novo expansion and branch and bank acquisitions. 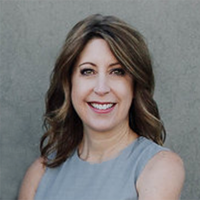 Kyla began her career working at an advertising agency in Seattle, then joined North Cascades Bank in 1996 as a Personal Banker. From there, she headed the bank’s business development activities, created and managed the bank’s call center, and led the marketing and rebranding of the bank. Kyla has always been passionate about both the employee and customer experience. Today, in addition to directing the bank’s marketing, she leads the retail banking side of the bank, investing in the employee experience to support customer experience and growth initiatives.

Kyla enjoys opportunities to give back to her community. She has served on the Chelan Valley Hope board and currently serves on the board of the North Central Education Foundation. In her free time she enjoys adventures with her family including hiking and traveling, snow skiing, and creative projects such as painting and cooking.

Kyla grew up on a local apple orchard and is a graduate of Manson High School. She attended the University of Washington where she earned a bachelor’s degree in Speech Communications. She is also a graduate of the Pacific Coast School of Banking.